Home » Travel » And so the journey begins…

When I set off on this voyage I knew it would be transformational, but I had one primary goal in mind—to become more present and start living in the now. 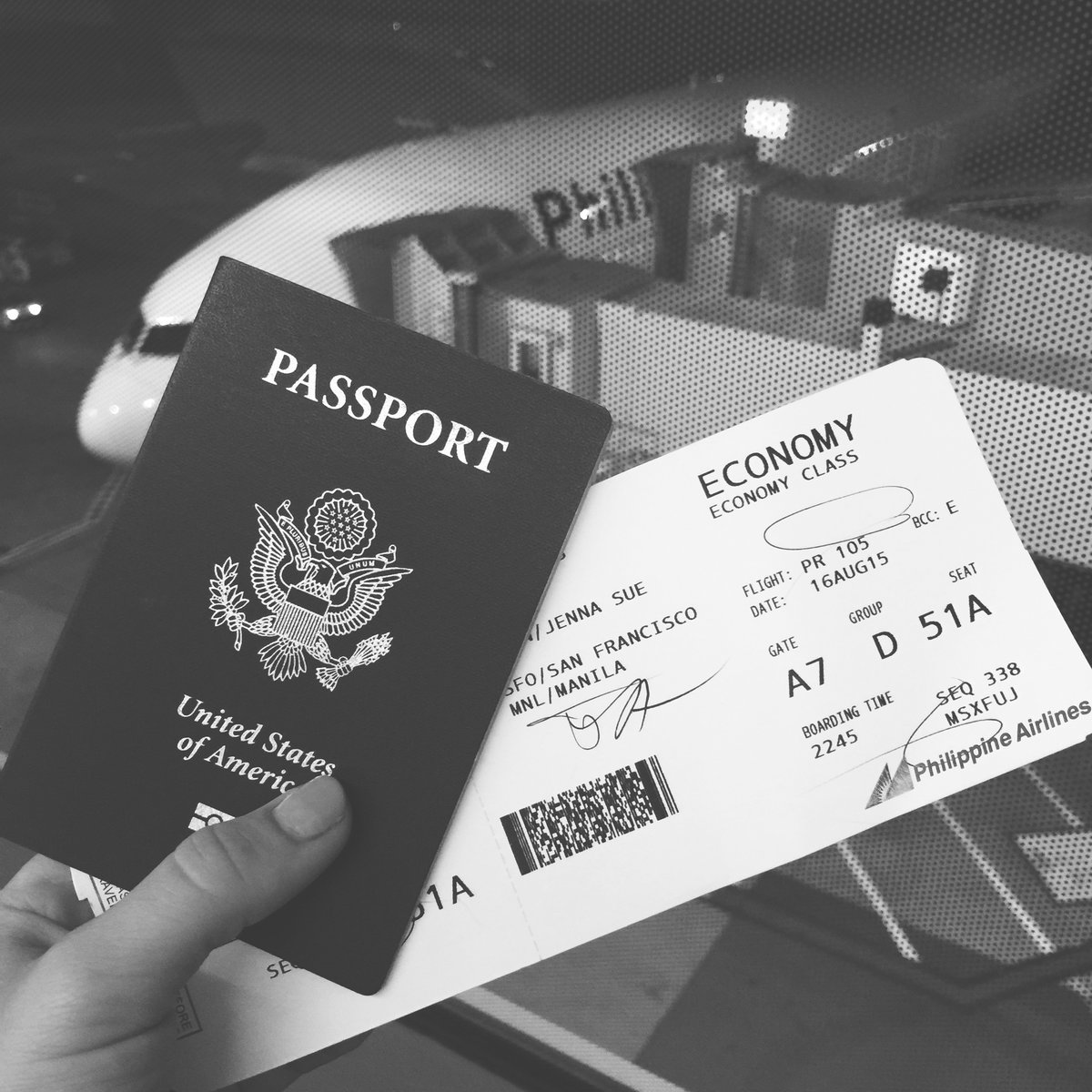 A recent discovery of Eckhart Tolle (if you haven’t read The Power of Now… it’s a total game changer) has initiated this shift in consciousness and turned the lowest point in my life into a contentment and wholeness I didn’t know was possible. 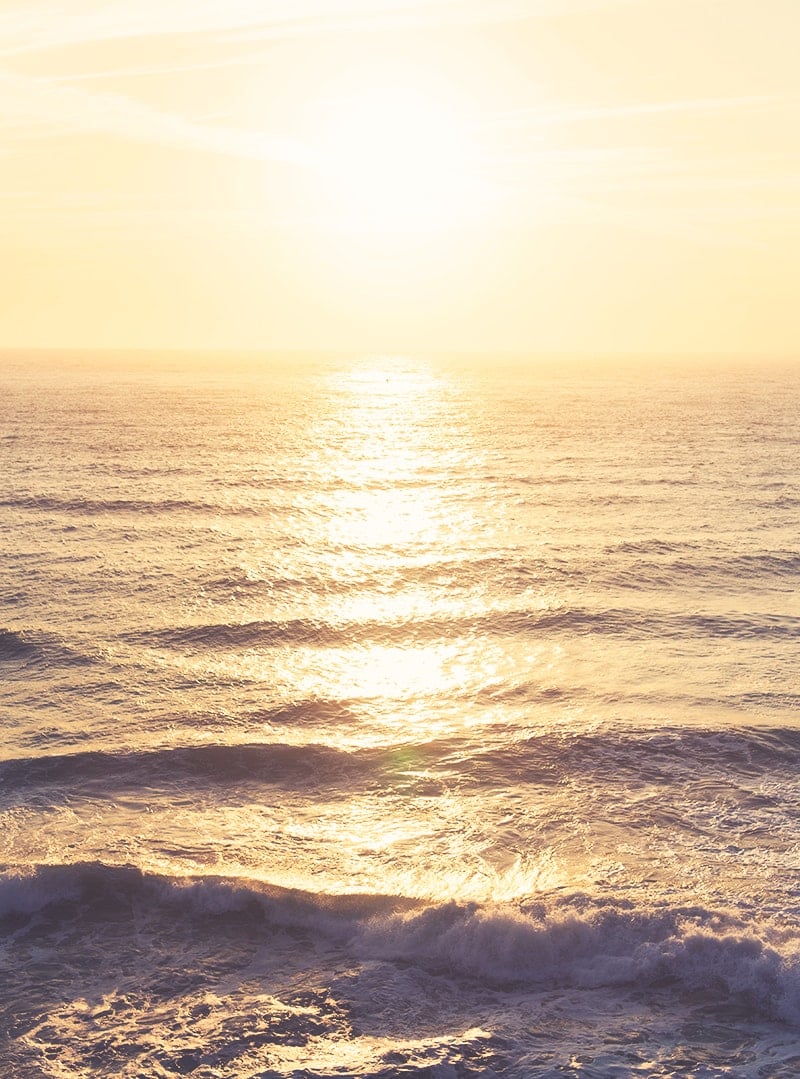 Yesterday while floating 30,000 feet above the earth, catching the first glimpse of my new home, I’d never been more present in a single moment. Time stopped, my thoughts disappeared and I became one with the universe. 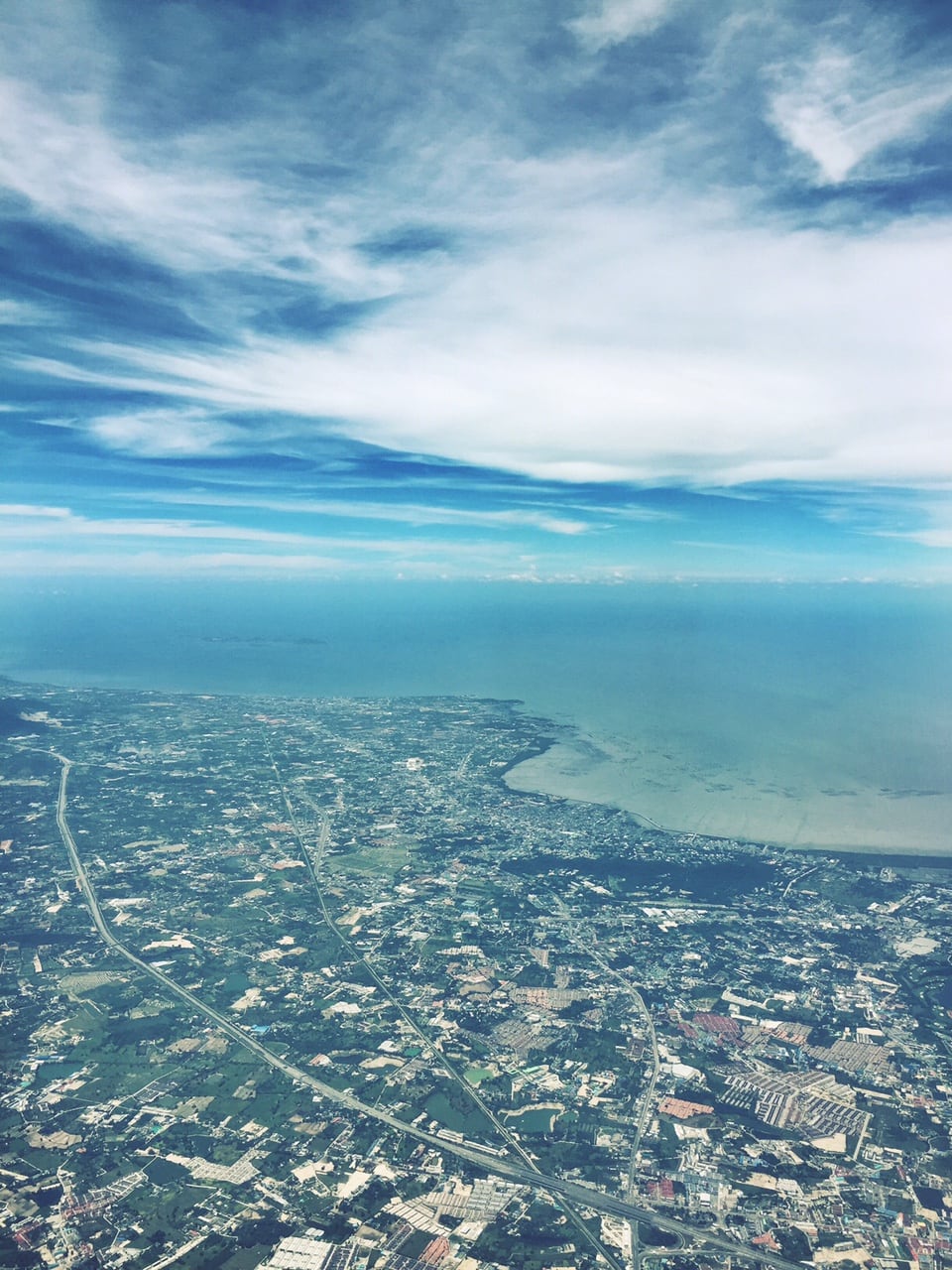 I know this all might sound a bit out there, but once you’ve experienced this oneness, it can change you forever. I feel it in my bones. I’m a different person. This transition began a few months ago but right now, right here in this moment is exactly where I’m meant to be. Everything in the past has lead me here. I’m overwhelmed with gratitude and pure joy and will do whatever I can to never wake up from this dream. 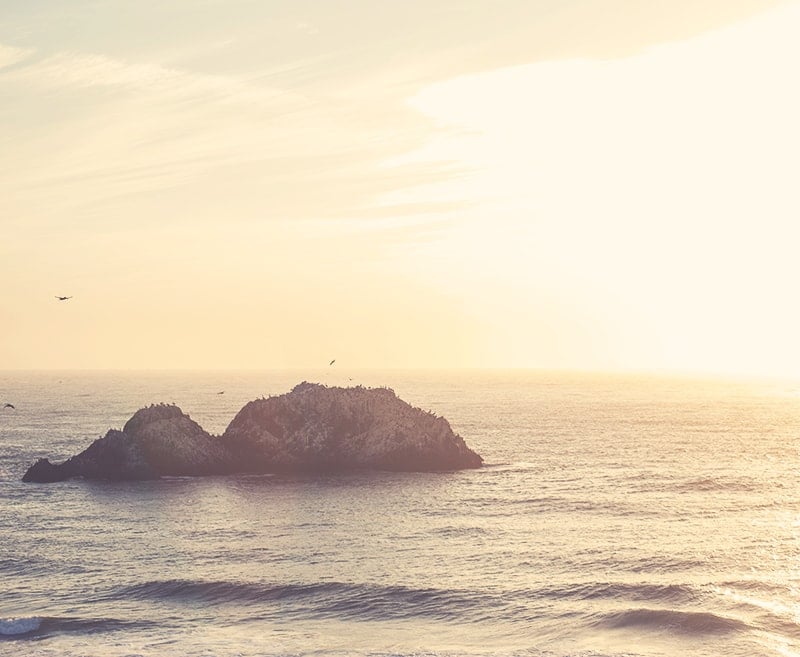 PinIn Southeast Asia the air is thick and heavy with moisture, which you can sense right away as the plane windows fog upon touchdown. I’m one of the few that loves the humidity—I like to think of it as a warm, welcoming hug that greets your body when you step outside. It’s one of the things I loved most about Florida, and experiencing the same tropical air here is comforting. 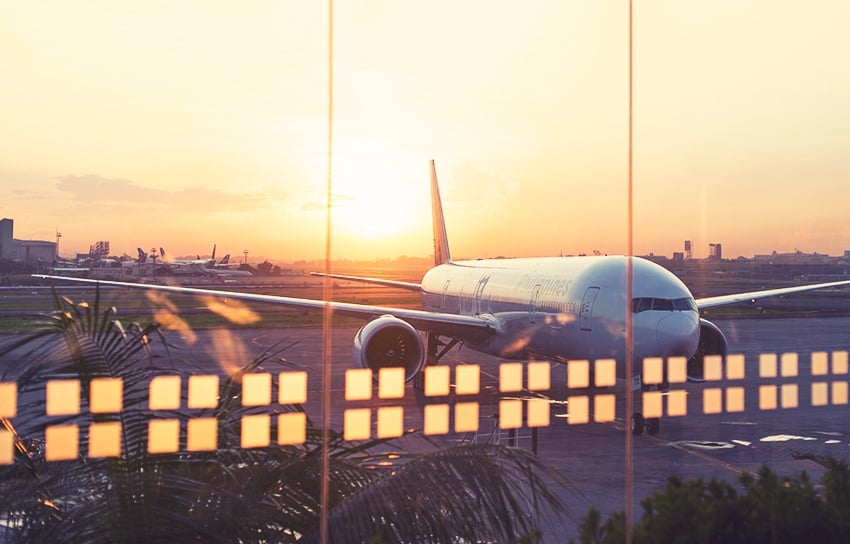 After leaving for the airport Sunday afternoon and a six hour stopover in Manila, I finally touched down in Bangkok Tuesday afternoon. 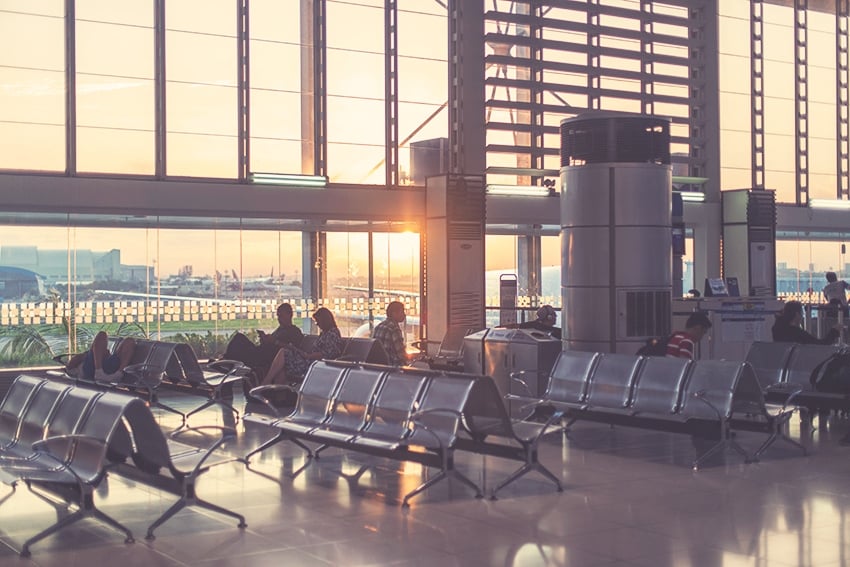 PinEager to begin my journey, I carefully navigated my way through customs and immigrations, traded my USD for baht, and made my way outside to hail a cab. The driver didn’t speak a word of English and didn’t seem to recognize the destination, but after five minutes of hand gestures we agreed upon a price (450 baht—that’s $13.40) and began our 40 minute journey to the hostel. 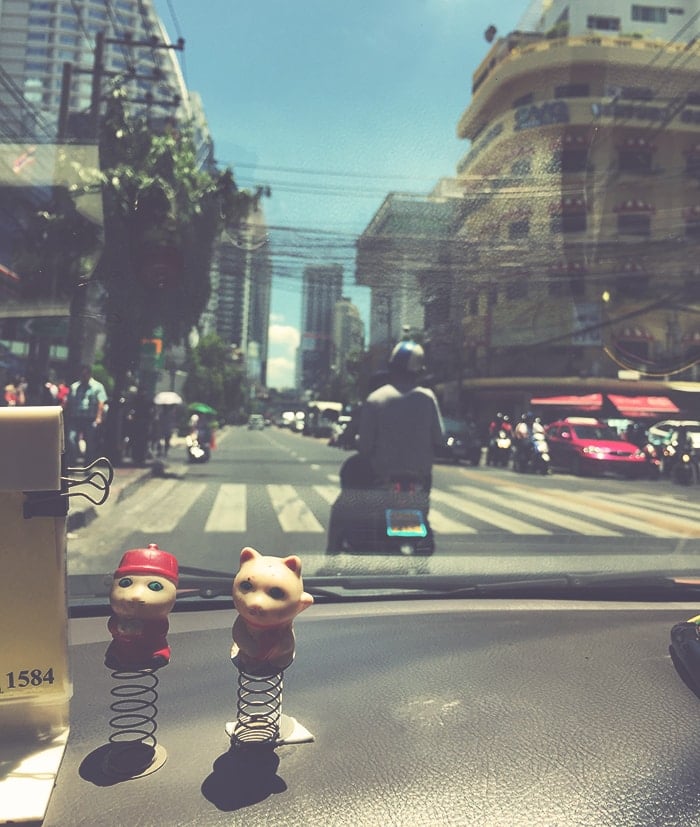 PinOnce we exited the highway and made our way through the cramped and chaotic city streets, I was glued to the window, taking it all in. Street vendors and shops and businessmen and women in suits with umbrellas and tuk tuks and babies on motorbikes. It was just how I’d pictured it to be and I was anxious to explore it all up close. 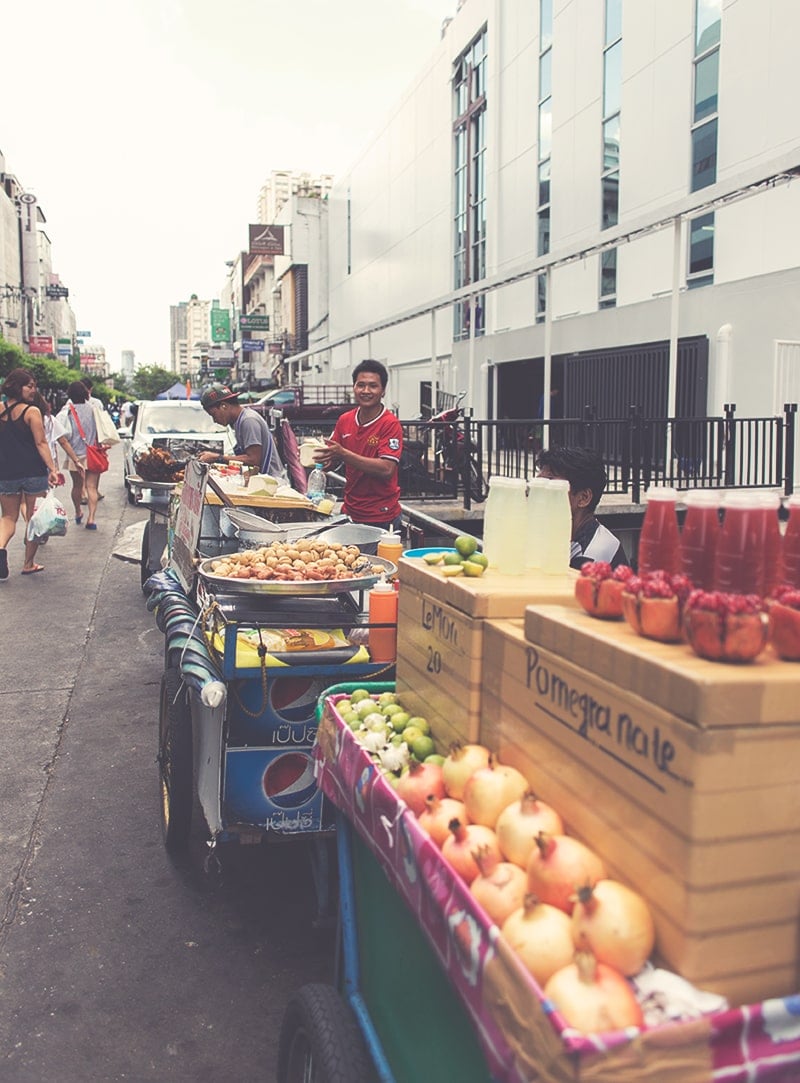 PinAfter settling into my hostel with a much anticipated shower and change of clothing, I stepped outside into the sweltering heat to find a SIM card so I could make contact with the rest of the world. Immediately I was struck by the smells of the city, which I can only describe as an ever-changing concoction of deep fryers, stagnant water, eggs, sewage, cooked meat, fruit and sweat. The sounds and sights were just as random and foreign—my only reference point is San Francisco’s Chinatown which is significantly smaller and laid back compared to Bangkok. 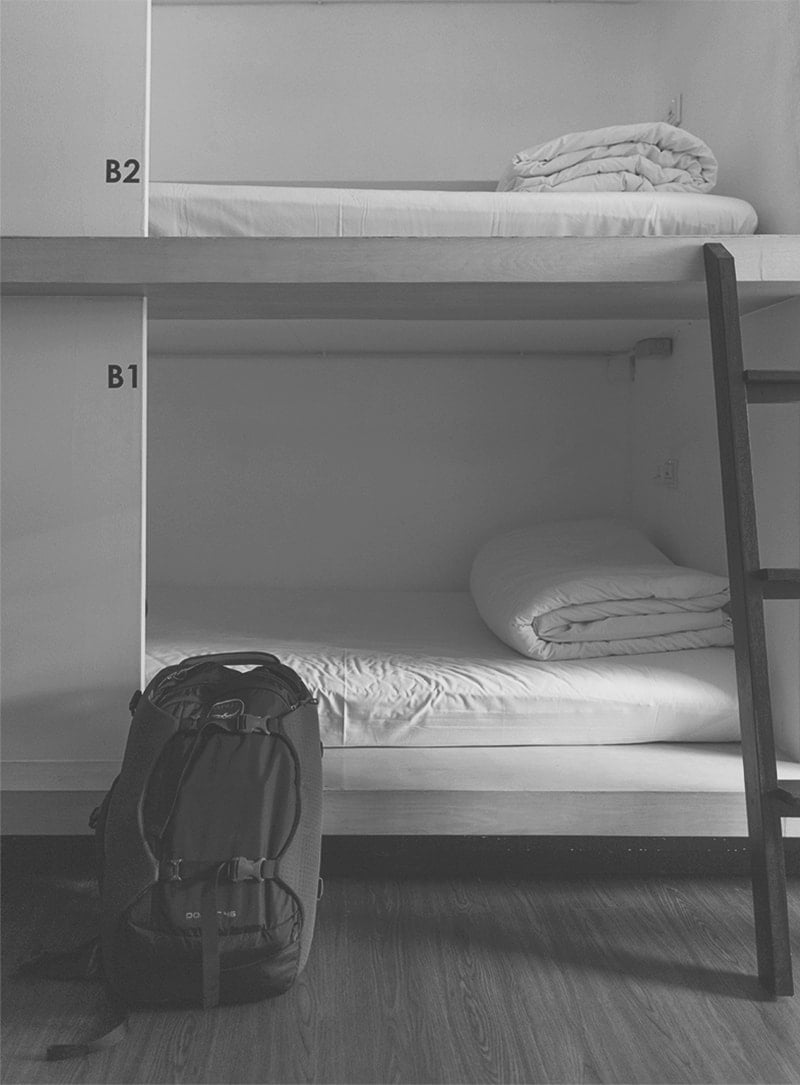 PinAfter aimlessly wandering for an hour, ending up inside a 7/11, embassy and Muslim hotel (?) having no luck finding anyone who spoke English, I ended up inside a mall where a ladyboy finally directed me to a cell phone store. I still have no idea what my plan entails or how it all works (it’s all in Thai) so I guess I’l find out on my next billing statement…

With business matters out of the way, I took refuge in an air conditioned coffee shop to let the rest of the world know I was alive and well. Then it was back into the sun to continue my stroll around the city (thank goodness for Google maps!)

I’d been dreaming of the street food since my ticket was booked so I bartered for some fresh coconut water, fried bananas and fried balls of who knows what. It was delicious. 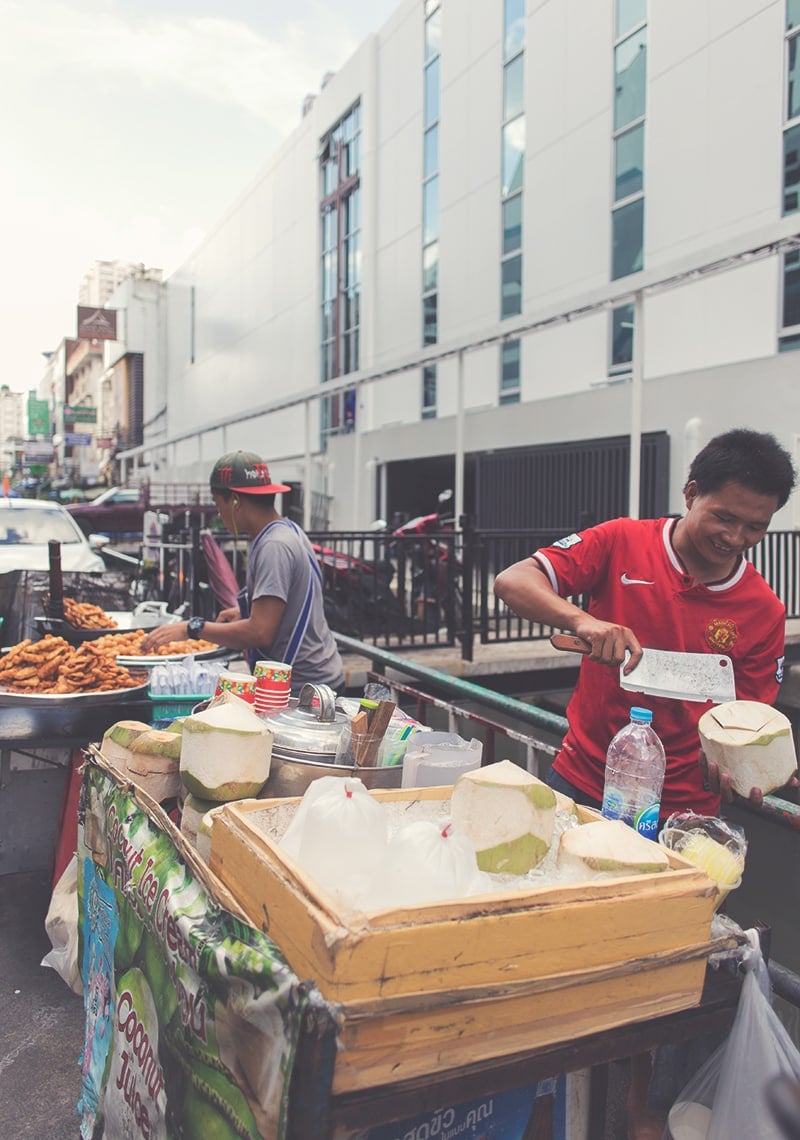 PinMy body was aching after two days of travel and carrying a backpack weighing almost as much as I do, so I headed straight for the next Thai spa. An hour of bliss for $4 proved to be my best decision yet, and I headed back to my hostel to regroup before dinner. 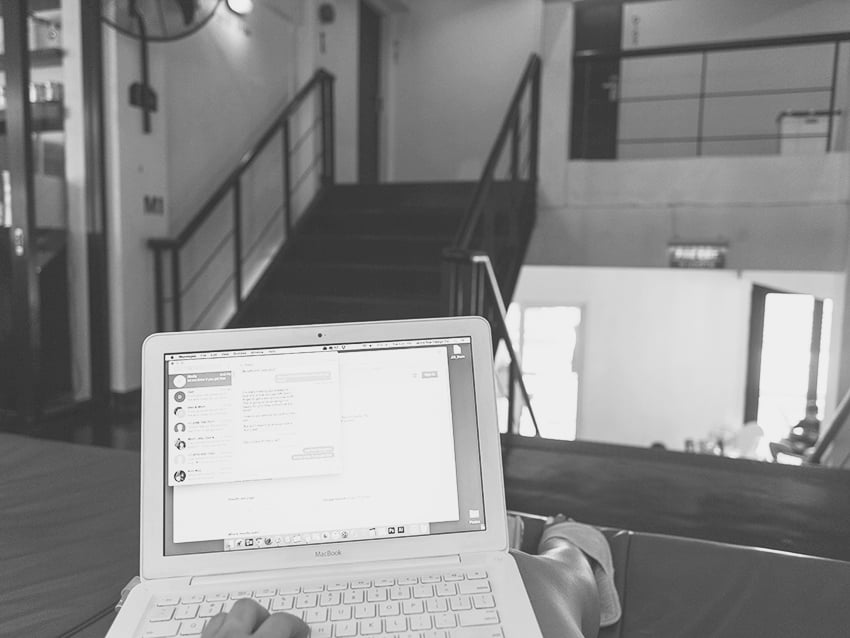 PinI soon made friends with an Italian hostel mate who had just returned from Thailand’s southern islands and raved about the experience. I saw one photo and 20 minutes later had a flight and hostel booked there for the next day.

Hungry for more Thai food, we hopped on a couple motor taxis and headed downtown to Bangkok’s most famous pad thai as recommended by the locals. Bangkok driving is nothing like the US… that’s for sure. But I loved every second of it. 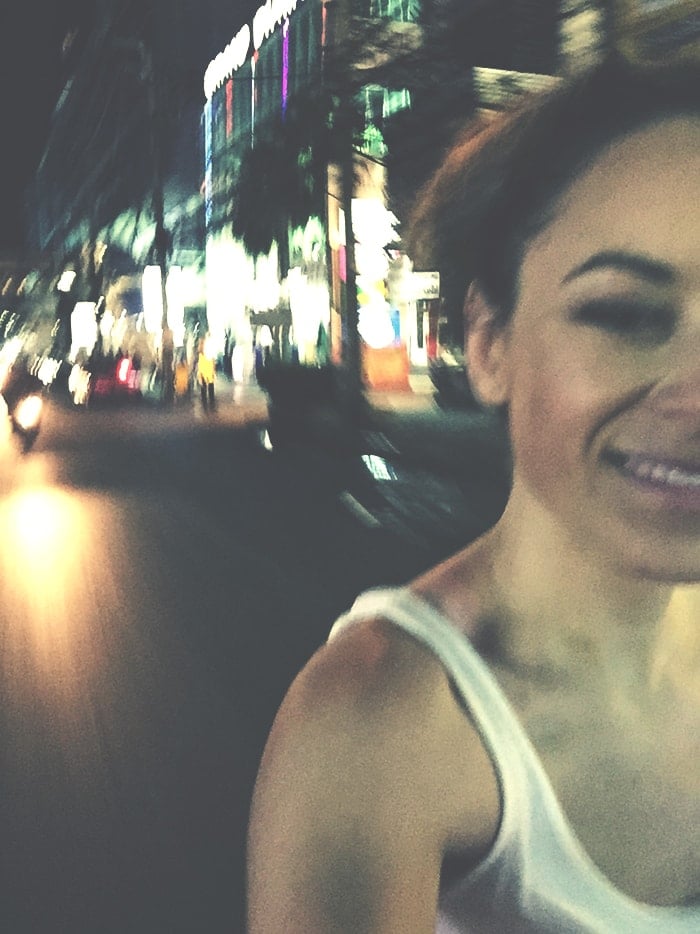 And the pad thai… so so good. 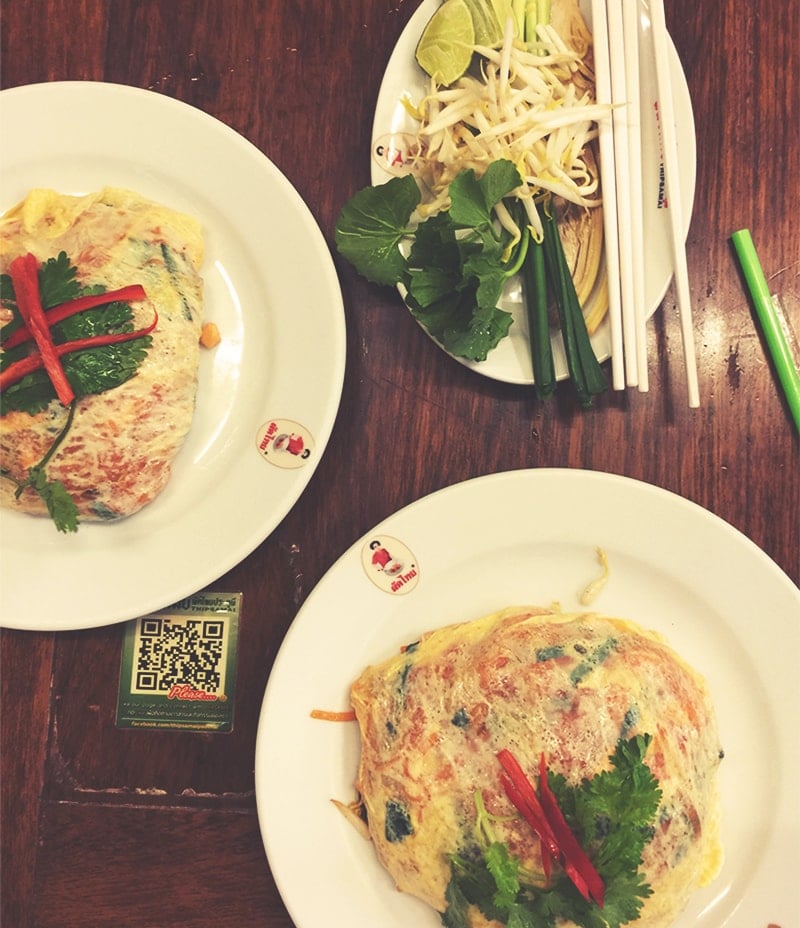 The night was young so we found a rooftop bar to enjoy the scenery then went for a stroll to check out the architecture (sadly I forgot my SD card and accidentally deleted the rooftop photo… so this is all I have):

PinWe flagged down a tuk tuk and hitched a ride to Cowboy Roi, otherwise known as the red light district. Just to people watch… of course. 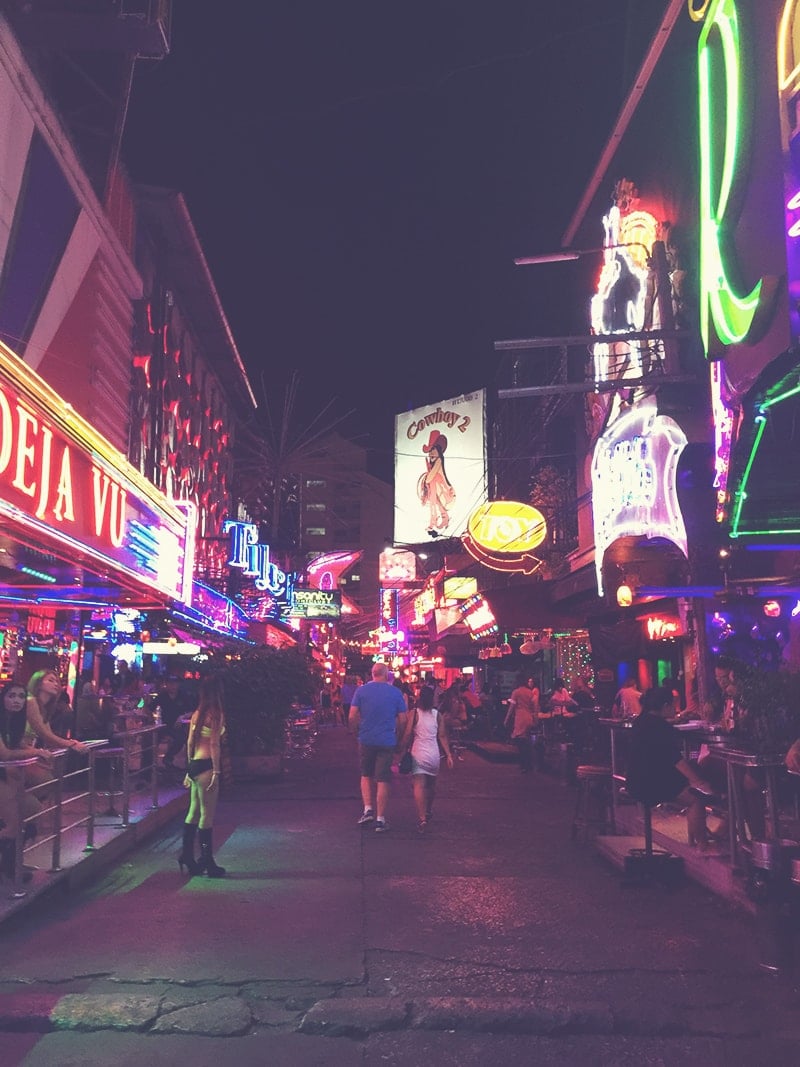 After a few beers it was closing time, so we finally called it a night and headed back to the hostel for some much needed rest, which ended up being all of three hours before I had to wake up and catch up on work. But I haven’t slept more than a few hours at a time in nearly a week yet feel invigorated… there’s an internal energy source that I’ve been running on and it’s fueled the best two days of my life. I’m living in a state of pure bliss with no end in sight. I can’t even put it into words… so I have many photos to come. And videos. And I can’t wait to share them all. 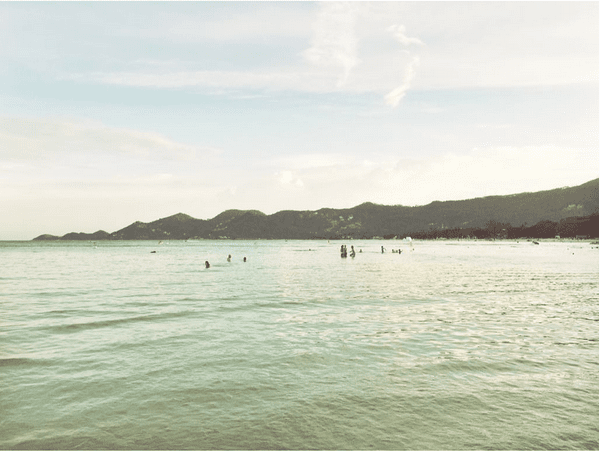 PinMore to come soon. In the meantime, you follow me on instagram for more frequent updates! Off to go make some memories…

Be the first to know about new projects & updates with weekly recap delivered straight to your inbox.